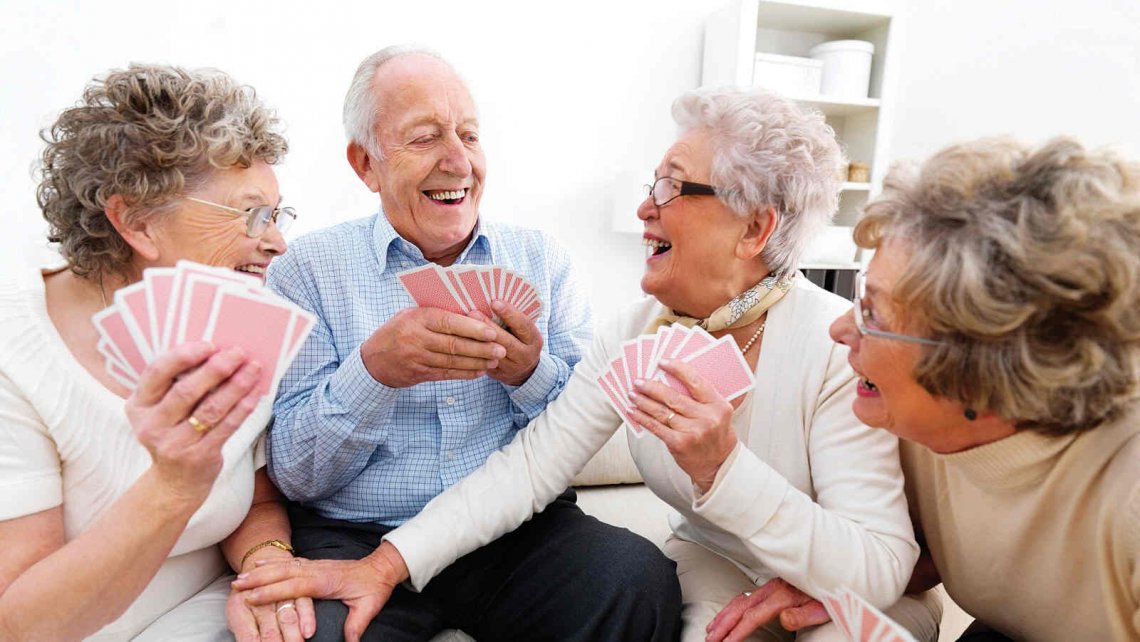 The elderly population in Costa Rica is increasing, since fertility and mortality rates have decreased since the last 50 years, a situation that leads to a more aged country.. In this regard, what has been done in Costa Rica? In 1999, the Comprehensive Law for the Elderly Person No. 7935 was approved, which aims to ensure the rights of the elderly and promote a timely response to their needs and demands.

Likewise, from this Law the National Council of the Elderly (CONAPAM) is created, which designs the National Policy on Aging and Old Age (2011-2021) with the objective of stimulating the development of the elderly, guaranteeing A full and dignified life. However, being an issue that has been given importance until the last two decades, it is considered that there are still great challenges at the country level, among the main ones, tearing down the social imaginary regarding aging.

It must be understood that there are several types of aging, the biological one which is more clearly perceived in physical changes (body, visual, auditory level, affectation of the sense of taste and locomotive function).

Psychological aging, related to memory, learning and intelligence. Social aging, understood as changes in the development of interpersonal relationships of older adults.

It is relevant to point out that aging is not synonymous with disease, older adults should be treated as “adults” with autonomy, with learning capacity, the character conditions are characteristic of the personality and not by the age group, sexuality is a basic need of human beings, therefore, it is maintained throughout life, isolation and depression are not part of the aging process.

The aspects mentioned above are necessary knowledge, because the lack of these causes discrimination with the elderly population and if they want to make progress in aging and old age it is preponderant to carry out socio-educational work in the collapse of myths around age.

We talk about this