Diversity "in the time of cholera"

Home / Noticias / Diversity "in the time of cholera" 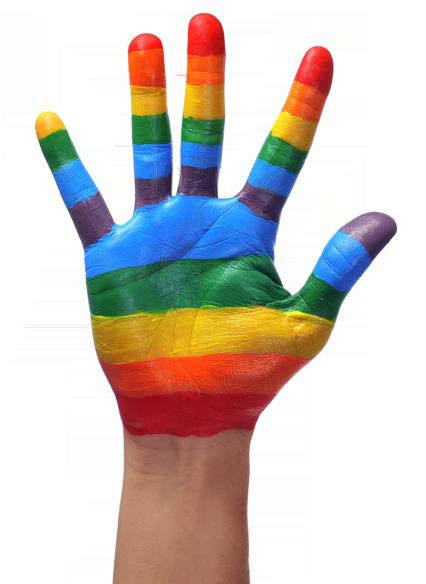 At present it is said that Costa Rica is making progress on the issue of sexual diversity and it is commented that today the country is working for the inclusive rights of all these populations, but is this really true?

In the times of cholera, people who in one way or another presented something “different” were excluded, were discriminated against and even lost their lives, thereby promoting population extermination to end this issue that was considered as A plague, is there currently a difference with this?

Costa Rica is experiencing a situation in which the Welfare State is trying to assume its responsibility as human rights, while, in work spaces, in educational settings and in the general colloquium, gender identity inequality is more visible and it is more complex, to such an extent that in the past elections a climate of hatred and indifference could be observed before this population that is in the fight that their rights are not violated. This event has increased the spaces of isolation and attack through pejorative phrases, establishing that power groups in the State and Civil Society continue to reproduce wrong discourses regarding this situation. We are reproductive agents of the same times of anger, of those times in which we could not talk about the subject, even times of null solidarity and social reproach, affective and family.

Some people from organized movements establish the need to focus respect for diversity, but state and politically speaking, who articulates these efforts?. There is no instance other than the current Council, generated in this administration that will ensure compliance with actions that do not continue to reproduce inequality. This also implies a nullity in concrete state responses regarding public policy or social policy.

The big question is, what actions will be generated based on this Council? Will there be a policy that tries to eradicate or reduce the “cholera times” that are lived in 2018 in Costa Rica?. In the meantime, there is no legal regulation that promotes respect for the LGBTI community, and civil society, public and private organizations and even the state apparatus as a whole are not urged, not to exclude and integrate all diverse people, this country will continue to be a player of discrimination and therefore violent acts will continue to exist. The search for equality is not achieved with large-scale marches, it is achieved with the full support of the State.

We talk about this